The client wanted a secure native mobile application for their workers in a hospital setting.  With the prioritized internet not in their favor they needed something more stable.

Create a secure cross platform native application that can hold data locally till it syncs with the database then clear its local memory, with database-controlled token access.

As the mobile applications developer I was involved from the ground up.

I started with a feasibility study during the discovery phase to estimate costs, timing needed, coding languages that could be used, and long-term maintenance needs.
After my study was complete and presented to the client, I created a fully interactive mockup to have the client go through the steps and make sure that the usability was what they envisioned. This process went through 10 iterations as they wanted some design changes that then lead to a/b testing to process flow changes.

After doing much research on cross platform coding languages React Native was chosen for its ability to run on but PC and Mac for ease of maintenance. iPhones were chosen for initial deployment to help control any bug issues that might arise when in use and help control technical help costs.

The company was small in size and as the only mobile application programmer I sat in meetings with the head of web development, project manager, and via zoom with the client.

Being involved from the beginning you get to listen more to the client than just people that you work with.
Clients love to focus on the little details rather than the bigger picture. During the iterations they liked to focus on changing things like shades of colors and not the usability or flow.
Daily standups can be productive but also a waste of time, in this case all of the web developers were on a few sites and had lots to talk about, but as the only developer on this entire project some days I would just stand there 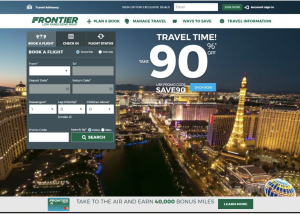 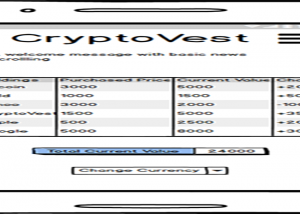 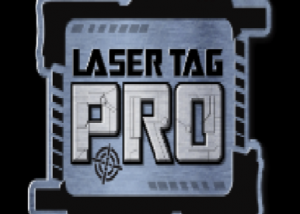 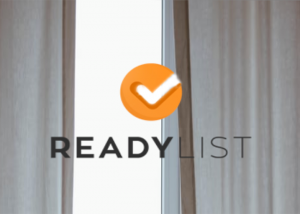